Disclaimer: This post is NOT aimed at any one friend of mine in particular and there are no hard feelings. I repeat: NO HARD FEELINGS! ❤

Bail/Bailing/Bailed: a word often used and experienced, but not often discussed for fear of being labeled as a “complainer”…

I used to take it personal when friends bailed on plans. I felt offended and would often cut people out of my life if they no-call no-showed, I mean, that’s what they do in the workplace, right?

Once I graduated college and entered the workforce, life got a bit wilder and I learned more about what it really meant to be an “adult” with responsibilities outside of assignment deadlines and locating the next college party. I also realized if I wanted more friends, I had to put myself out there to find them. Not only did I have full freedom to choose my new circle, but I also had the freedom to choose how I spent my free time. And that became a HUGE deal, considering I didn’t have much of it. 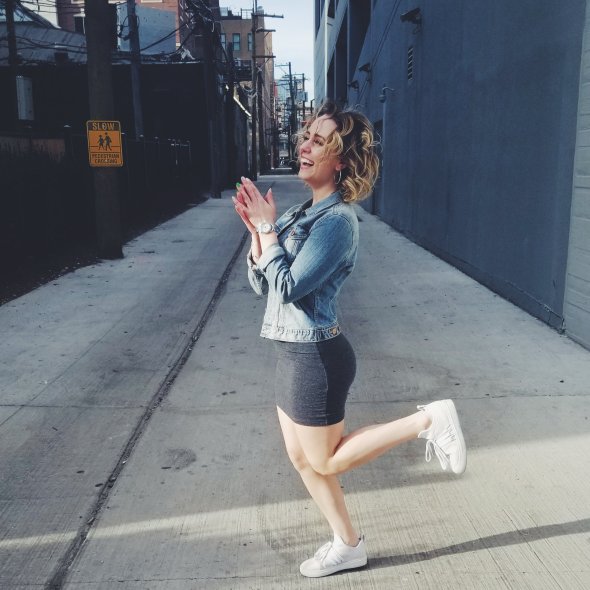 I worked crazy overtime at my last job, and treated what little free time I had like gold. I like to think I spent my time wisely (yes, the countless karaoke nights and periodic visits clubbing in Old Town were worth it). But moreso, I chose wisely who I spent my time with. I’ve read enough lately to understand that the people you surround yourself with often determine where you end up going in life, good or bad.

After a couple times of lashing out at friends who had bailed on plans, I realized I was being dramatic. Cutting someone out of my life because they bailed once? Ridiculous! I had become hyper-sensitive and overprotective of my free time (I apologized to these friends later on for my rash behavior).

I calmed down and instead learned to appreciate a night alone to catch up on TV shows or do some writing when plans fell through. Bummer, can’t go out for happy hour? Don’t sweat it, at least I’ll be saving money on alcohol, Uber rides, and drunk food! And, no hangover?! Sign me up!

But that all changed when I found out I was moving to Chicago.

I couldn’t believe I had agreed to move to a city I had NEVER visited and where I knew virtually no one, after I had JUST started building a life for myself beyond college, full of girls’ nights out and date nights with the most incredible man.

I felt conflicted. Sad, yet excited. And in the flurry of the four weeks before I left, I made plans to see friends. I was so overwhelmed and grateful for the amount of people who showed their support, wished me well, and asked to see me before I left. I felt so LOVED. I arranged happy hour at a local taco joint the night before I left for one last “hurrah!”

Only two people showed up.

I was mortified. I called a friend in between tears and begged her to join me at the big empty table for 12 so I wouldn’t look pathetic (she and I already had plans later in the evening, so I didn’t expect that she would show up for happy hour as well).

She came and brought a friend, and later in the evening another one of my best friends showed up with her boyfriend, and we still had a great evening! But it was hard. Yes, I knew my friends cared about me. And I’m sure there was a legitimate reason people didn’t show up. Or maybe there wasn’t. But knowing I was about to move across the United States to a city I was entirely unfamiliar with, I suddenly felt like maybe I wasn’t leaving much behind. That night, I really started to understand the phrase: actions speak louder than words. 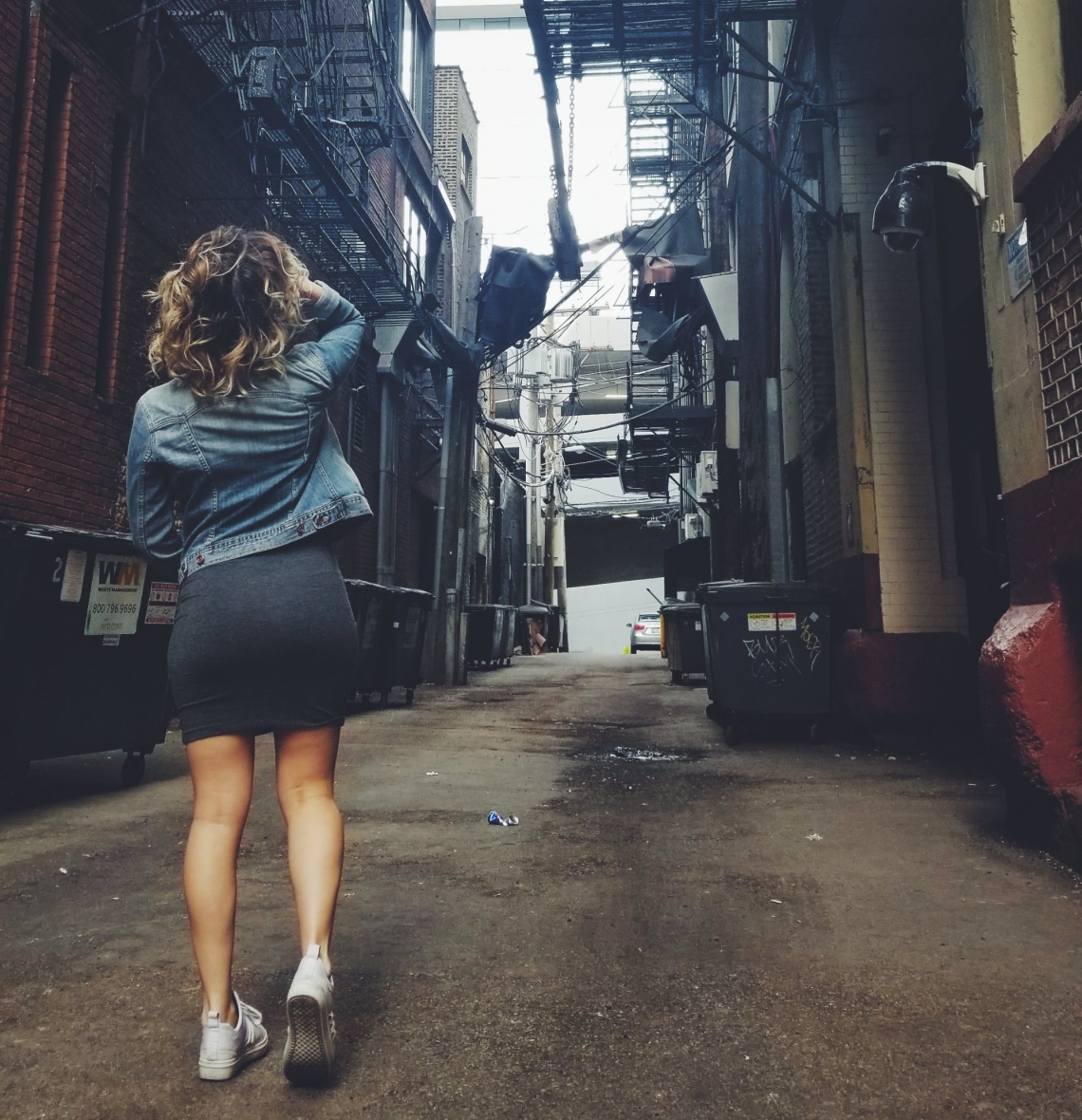 I’ve since let go of what happened, but it still hurt. Friends have expressed apologies since, and that meant the world.

And honestly, it’s happened since, but I handled it differently. I had coordinated a party at my apartment last month in Chicago for St. Patrick’s Day and 10 people RSVP’d…and all 10 bailed. I don’t doubt for a second that there were legitimate reasons for all of them, most of them shared. I really appreciated that at least my friends reached out to mention they couldn’t make it, rather than leaving me questioning.

It all turned out great anyhow; my boyfriend and best friend had literally flown across the country to spend the weekend with me, so I wasn’t upset! It meant more pizza for us, and we ended up exploring other bars and restaurants around town.

It just gets a little tricky, you know? When every single person cancels, you start to think that maybe it has to do with you. No matter how secure you are in your friendships, it can take a toll on your self-confidence!

These recent experiences have not only forced me to look at the friends I maintain in my life, but also encouraged me to reflect on who I am as a friend. Do I bail? If I do, why? Was the reason behind doing so really so important as to put the friendship at risk?

I can’t stand the idea of being a hypocrite. And yes, I’ve bailed in the past, but I certainly make an effort to not do so. If I need to, for whatever reason, even if it’s just because I need a night off, I try to be honest. I’ve vowed, moving forward, to not bail because I totally understand how much it sucks!

Trust me, I understand things happen. I’ve been there! Maybe work ran late, or there was a family emergency, or you just needed a night alone and weren’t feeling particularly up for it. All of these things, entirely understandable. Just consider how it affects the friendships around, and maybe don’t hesitate to reach out, even if you have mixed feelings about how you handled it in the first place. Being open and honest makes a huge difference in the long run in maintaining those friendships. ❤

Have you been bailed on before? How did you handle it? How did it make you feel? Comment below, it’d be great to share ideas on how to best handle this awkward topic!

5 thoughts on “The Bummer About Bailing”